Mentalism Stage and Walk Around

Maks is a famous Ukrainian mentalist based in NYC.

Over the years, he won numerous International awards  in Ukraine, Poland, Russia, Bulgaria and has been showcased over fifty TV appearances including Uri Geller’s competition

TV Show “Phenomenon” (also known as “The Next Uri Geller” or “The Successor”), where he became a runner-up.

In 2020 Maks was rated within the “Top 100 Successful Men of Kyiv” in “Show business” category.

Maks has performed for over two decades in over 15 countries around the world including some of Europe’s most coveted stages and  high-end VIP events. Celebrities, CEO’s of big brands and politicians both in Ukraine and abroad have raved about Maks’ talents.

He also performed on stage with Volodymyr Zelenskyy (before he become Ukrainian President).

UEFA selected Maks to perform at the Champions League Final (2018) for VIP guests.

Maks can perform his show in English, Ukrainian & Russian. 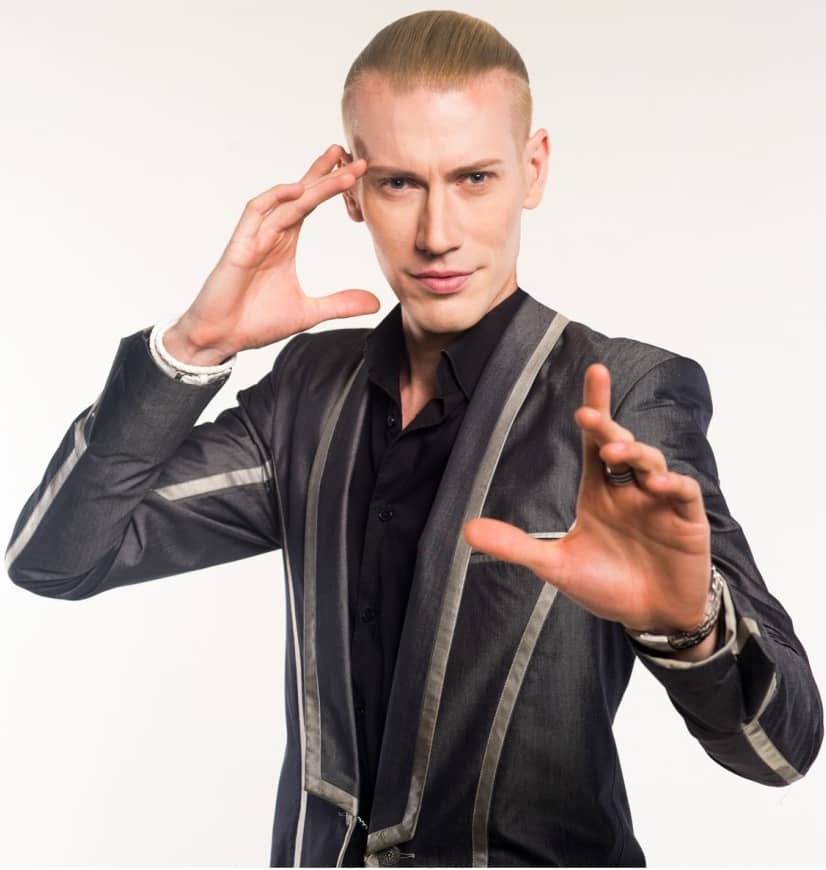 Are you ready to experience the best entertainment for your next Corporate Event or Holiday Party?

Call us now at (917) 789-8992 to book your show today and secure the entertainer before their timeslot disappears; or email us at [email protected]